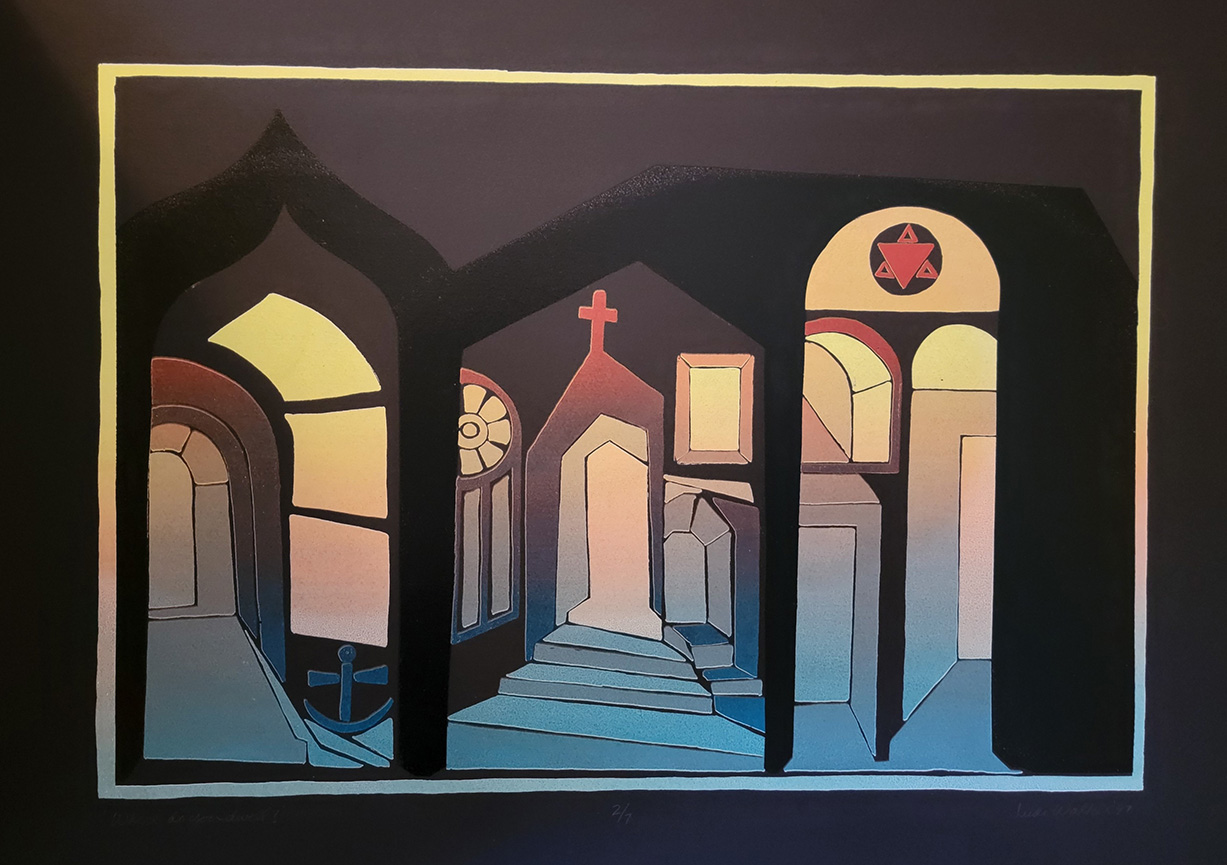 Where Do You Dwell?

Where do you dwell is a question that every believer must ask at times. We must understand that we are sojourners and pilgrims in the world. Our true dwelling place is in the house of the Lord among our brothers and sisters.

This is a small edition of only seven hand pulled reductive screen prints. 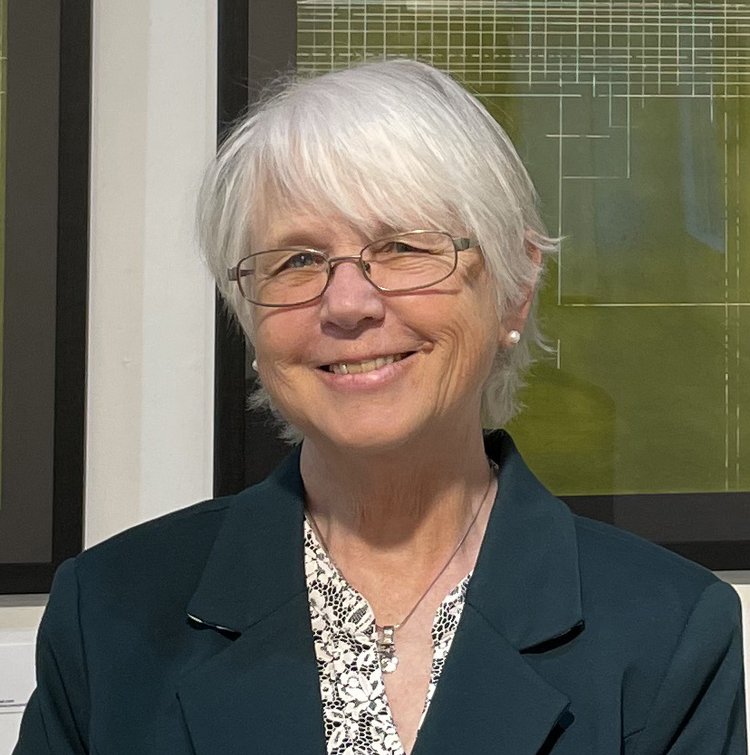 JUDE BARTON, née Critchfield, grew up in Akron, Ohio in a large working-class family. She received her first “real” art supplies as a gift from her parents in her early teen years. “I remember it was a little kit with oil paints and a small canvas and I loved the smell of the paint. I still remember having that little butterfly excitement in the pit of my belly.” She received her BFA from Metropolitan State University of Denver in 1999 with an emphasis in sculpture. Although she has considered herself an artist since her teen years, she has been an active artist in Colorado for more than 30 years working with a wide variety of materials and processes in painting, mixed media and sculpture. While at Metro State, Barton developed a love of art theory and criticism under the tutelage of Professor Sally Everett and still refers to her text as a source of clarity about art, art movements, and meaning in her own work. Barton is a member of Core Art Space and curator of invitational shows including The Architecture of Form, Synchronicity, and Point Line and Plane: Works on Paper.

Jude's primary style and approach is geometric hard edge, non-objective art. Geometric art is based on compositions of formal hard-edged shape, line, and color, with a goal toward aesthetically pleasing forms; forms not only based in the mathematical axioms but forms also drawn from the natural world; form that is pleasing and accessible to all regardless of status. It is egalitarian in its approach and accepting of the admiration of every suiter. There is no element of interpretive bias from the viewer and no meaning is imbued beyond that of the artist’s intent. It is intentionality and freedom within structure. Structure provides the framework of the absolute within which the artist exhibits her freedom. Geometry represents order and objective truth. It is a first principle upon which all other structures are built. It is solid and axiomatic. The foundation of geometry and math are immutable. The immutable characteristics of geometry extend to the immutable characteristics of God upon which her faith is built. Jude is always reminded when she draws a straight line or a circle, that there is Truth in that line and in that circle. Euclid, the father of geometry summed it up so well in this quote, “The laws of nature are but the mathematical thoughts of God.”
‍
WEBSITE
EMAIL

Unfortunately, Internet Explorer is an outdated browser and we do not currently support it. To have the best browsing experience, please upgrade to Microsoft Edge, Google Chrome or Safari.