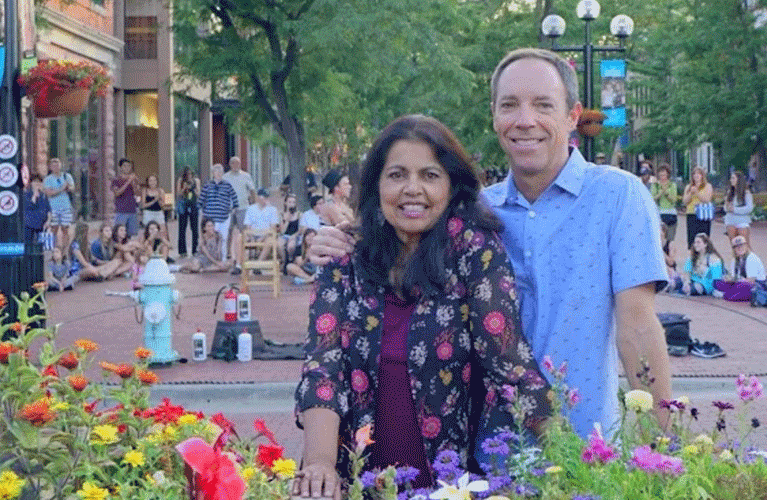 Carl has been a pastor at Grace Commons since 2002. A University of California, Berkeley English major, he also completed degrees at Fuller Seminary. Carl has traveled much of Europe, parts of Asia, and some of the Middle East. He delights in his wife, Rupali, and their young adult sons, Jason and Jordan. Craft coffee and road cycling are two of Carl's consuming passions.

We look forward to getting to know you. Let us know if there are any ways we can help.

Unfortunately, Internet Explorer is an outdated browser and we do not currently support it. To have the best browsing experience, please upgrade to Microsoft Edge, Google Chrome or Safari.